In the stationary sector, the HAAS ARTHOS hammermill has so far been known as the “HSZ” and has been a popular secondary shredder among connoisseurs for years. The developers at HAAS have now succeeded in ideally adapting the technology of the stationary version to mobile technology.

In the mobile version, impurities in the input material are also automatically separated thanks to the ballistic chute specially developed by HAAS. The system has been in stationary use for several thousand operating hours at many well-known power stations and in the chipboard industry worldwide and has proven itself. The machine does not have to be stopped to remove the impurities, thus downtimes are significantly minimized and costs thereby reduced! 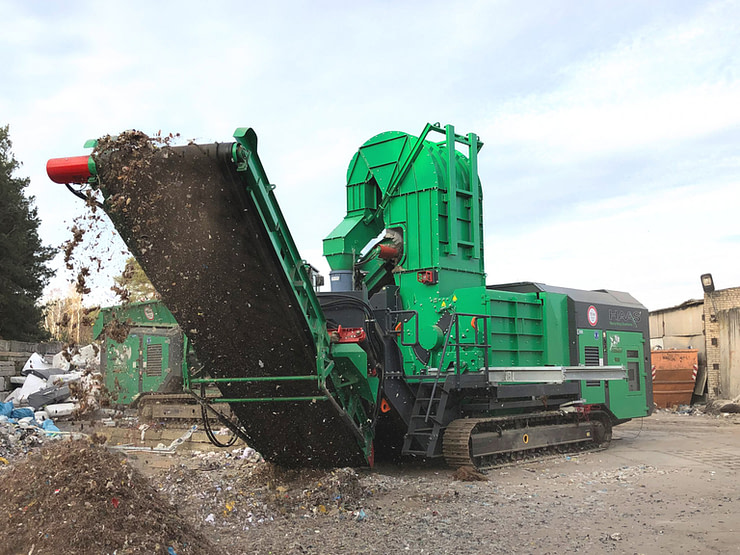 * Throughput based on an average grain size of 60 – 80 mm with a normal and continously feeding and average degree of impurities.

Any cookies that may not be particularly necessary for the website to function and is used specifically to collect user personal data via analytics, ads, other embedded contents are termed as non-necessary cookies. It is mandatory to procure user consent prior to running these cookies on your website.